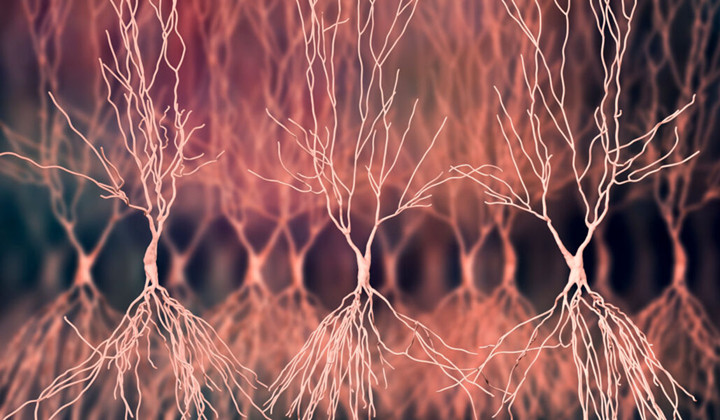 Ripples of nerve cell activity that lock in memories may have an unexpected job outside of the brain: Dropping blood sugar levels in the body.

Just after a burst of ripples in a rat’s hippocampus, sugar levels elsewhere in the body dipped, new experiments show. The curveball results, published August 11 in Nature, suggest that certain types of brain activity and metabolism are entwined in surprising and mysterious ways.

“This paper represents a significant advance in our understanding of how the hippocampus modulates metabolism,” says Elizabeth Gould, a neuroscientist at Princeton University who wasn’t involved in the study.

Neural shudders called sharp-wave ripples zig and zag in the brains of people as they learn new things and draw memories back up (SN: 8/19/19). Ripples also feature prominently during deep sleep. Sleeping mammals, birds and even lizards known as Australian dragons have these bursts of electrical activity. Sharp-wave ripples are thought to accompany the neural work of transforming short-term knowledge into long-term memories.

Neuroscientist David Tingley wondered whether these signals might also change something outside of the brain. Working with neuroscientist György Buzsáki at New York University Grossman School of Medicine and colleagues, Tingley, now at Harvard University, fitted continuous glucose monitors onto the backs of rats. These devices, used by people with diabetes to keep tabs on sugar levels in the fluid around cells, provide a good proxy for blood sugar levels. The researchers simultaneously measured the rats’ brain waves with electrodes implanted in the hippocampus, a brain structure that plays a key role in memory.

Every so often, electrodes picked up clusters of ripples. About 10 minutes after a bout of ripples, sugar levels in the body fell, the glucose monitors showed. “We saw these dips in the second rat, and the third rat, and the fourth rat,” says Buzsáki. “It was super consistent. The magnitude is small but [the dips] are always there.”

To see if this connection between the ripples and the sugar dips was mere coincidence, the researchers forced nerve cells in the hippocampus to fire in response to light, creating artificial ripples. Sure enough, after a bout of these forced ripples, the rats’ sugar levels dropped.

What’s more, when the researchers jammed the ripples’ downstream signals with a drug that quiets nerve cells in a brain area called the lateral septum, sugar levels did not drop. That suggests these ripples send signals that ping-pong through the brain and ultimately tell the body to reduce its sugar.

“All of this was very surprising,” says Jan Born, a neuroscientist who studies metabolism at the University of Tübingen in Germany. You might expect a busy brain at work to call for more energy, in the form of sugar, not less, says Born, who cowrote a commentary on the new paper in the same issue of Nature.  But here, “the brain says to the body, ‘We don’t need so much energy, so go down with your glucose levels.’ Why?” says Born, “It’s difficult to see its function.”

Buzsáki wonders whether these ripples might have evolved initially to aid in metabolism. “They were useful for the body first,” he speculates. As time passed, ripples may have been pulled in on other jobs, such as memory storage.

If this newfound link between brain waves and metabolism exists in people, it might suggest a way to influence sugar levels by tweaking ripples, Buzsáki says, an idea that might prove useful for people with diabetes or other metabolic problems. The hippocampus is deep in the brain, but its activity can be altered via magnetic or electrical jolts to easier-to-reach brain areas. Still, changing ripples for metabolic reasons is a far-off idea, Buzsáki cautions.