Very Few Infants Seem to Be Getting Sick with the New Coronavirus Feb 19, 2020 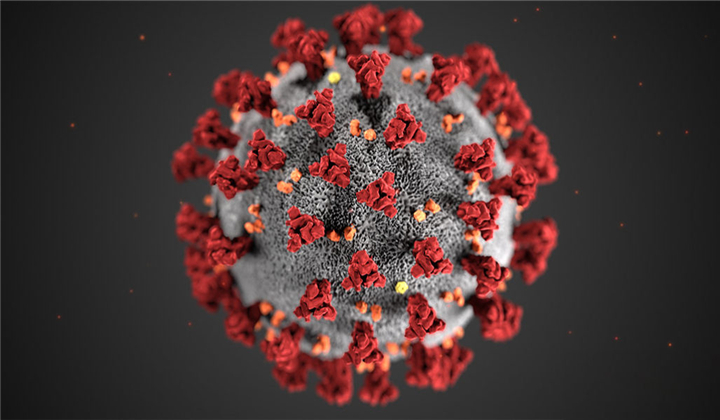 Scientists aren’t sure why kids seem to be more protected

As the outbreak of a new coronavirus continues, infants appear to be largely spared.

A new study that tallied cases of infants hospitalized with the virus in China from December 8 to February 6 found only nine. The children, aged 1 to 11 months old, had fevers, cough or other mild respiratory symptoms. None developed severe complications from the disease, now known as COVID-19, Zhi-Jiang Zhang of Wuhan University and colleagues report online February 14 in JAMA.

The results could mean that babies are less susceptible to the virus or may just have a lower risk of being exposed, the researchers note. It’s also possible that babies who do become sick have such a mild case that they aren’t seen by a doctor. All of the infants identified had at least one infected family member and became sick after their relatives fell ill.

More than 63,000 people have been reported infected in mainland China as of February 14, a large increase from most previous estimates that appears due to changes in how China is identifying cases of the disease.

Another study on COVID-19 and babies, published online February 12 in the Lancet, found no evidence that mothers in late pregnancy who had a cesarean section could transmit the virus to their babies before or during birth.

The mothers were admitted to Zhongnan Hospital of Wuhan University from January 20 to 31. Samples of amniotic fluid taken from six pregnant women who developed COVID-19 pneumonia and had C-sections were negative for the virus, as were throat swabs from the newborns. Umbilical cord blood and the mother’s breast milk also tested negative, Yuanzhen Zhang of Zhongnan Hospital of Wuhan University and colleagues report.

As the women were in their third trimester, it remains unknown whether the virus can spread to a fetus in earlier stages of pregnancy and what effects that may have. It’s also unclear whether transmission could occur during vaginal delivery.

Chinese state media reported on February 5that a day-old baby had contracted COVID-19, raising fears of transmission during birth. But babies didn’t seem to acquire an infection from their mothers in this manner during outbreaks of SARS and MERS, caused by coronaviruses similar to the one behind COVID-19. Nor were many children sickened with those diseases.