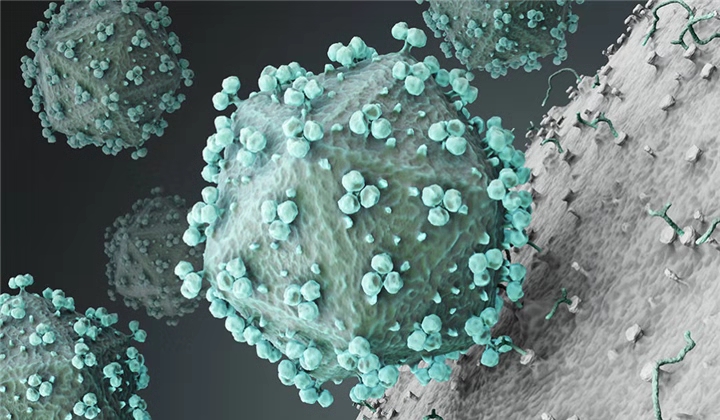 A vaccine designed to prevent human immunodeficiency virus infection has proven no better than a placebo during a trial in South Africa. The National Institute of Allergy and Infectious Diseases in Bethesda, Md., announced the results on February 3, citing an analysis by an independent review board.

The news is disappointing, but also increases scientists’ resolve to develop an effective vaccine, says Barton Haynes, director of the Duke Human Vaccine Institute at Duke University School of Medicine in Durham, N.C., who was not involved in the clinical trial.

The Phase III trial included more than 5,400 sexually active men and women, ages 18 to 35. Trial participants were given six injections of vaccine or placebo over 18 months.

An interim analysis in January found that the risk of becoming infected with HIV — the virus that causes AIDS — was the same whether a participant received the vaccine or the placebo: 129 new infections occurred among the vaccinated group of 2,694, while 123 people were infected from the placebo group of 2,689. All HIV-positive participants were referred for medical treatment.

The vaccine was made up of two separate components: a vaccine based on a canarypox — a harmless poxvirus that can enter a variety of cells — that carried HIV genes, and another vaccine based on an HIV surface protein and designed to boost the immune response. The vaccine regimen had been tested in more than 16,000 participants in a Phase III clinical trial in Thailand, and reduced HIV infection by 31 percent in the vaccinated group compared with the placebo group.

The trial in Thailand was a test of how well the vaccine worked in a population with low to moderate risk of HIV infection. In contrast, the trial in South Africa focused on a population at high risk for infection: In 2018, one in five adults ages 15 to 49 in the country was living with HIV. The vaccine also may have failed in the new trial in part because “the virus was more diverse in Africa than in Thailand,” Haynes says.

The clinical trial in South Africa, which started in 2016, will now be halted. However, researchers will continue to follow the trial participants for an as-yet undetermined amount of time.