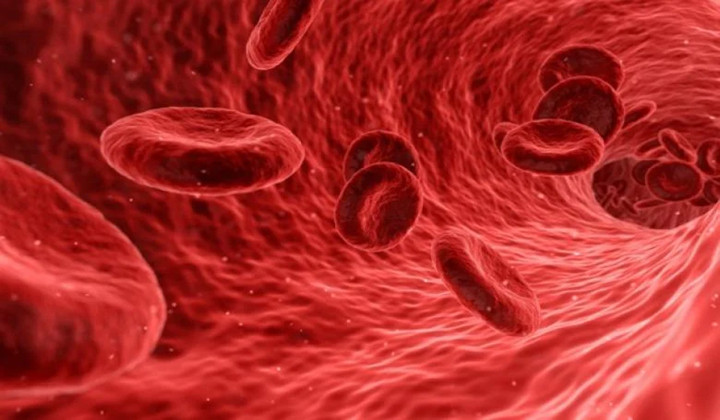 A team of researchers, led by biomedical engineering professor Anirban Sen Gupta, is working toward innovating and advancing platelet-inspired nanotechnology systems to treat severe bleeding in surgery and trauma.

The National Institutes of Health (NIH) has awarded a $2.1 million, four-year research grant to Sen Gupta and collaborators at the University of Michigan and University of North Carolina, to advance the design of artificial platelets that can promote and stabilize clots to stop bleeding.

For more than a decade, Sen Gupta has pioneered research in artificial platelet systems, and, since 2007, he and his team have worked on a variety of platelet-inspired therapeutic technologies with applications in hemostasis (stopping bleeding), thrombolysis (breaking harmful blood clots) and inflammation (numerous blood cell-related pathologies).

Those efforts have included the licensing of a specific synthetic platelet technology from the Sen Gupta lab: SynthoPlate, by Haima Therapeutics, a biotechnology company Sen Gupta co-founded in 2016.

“Our previous design works well in treating bleeding for many circumstances, but may require additional functionalities for patients in danger of bleeding out from severe wounds due to weak and unstable clots,” Sen Gupta said. “The new artificial platelet design focuses on molecularly mimicking the clot amplifier functions that natural platelets provide, beyond forming a plug at the bleeding injury site.”

Blood has four main components: plasma, red blood cells, white blood cells and platelets. Platelets help the blood-clotting process by gathering at the site of an injury, sticking to the lining of the injured blood vessel, clustering with each other to form a plug and amplifying fibrin generation toward blood coagulation.

Platelet transfusions are routinely used to prevent or treat bleeding complications in trauma, surgery and bleeding disorders. More than 2 million platelet units are needed in the United States every year, according to the Red Cross. However, natural platelets have significant limitations on their availability, portability and storage.

So far, the Case Western Reserve-led researchers have been able to mimic two particular functions of natural platelets: a type of “homing” mechanism that helps platelets sense and then “stick” to a bleeding injury; and the ability of platelets to pile up on each other to form a plug, “pretty much like stacking sandbags to act as a barrier that stops the flood, in this case bleeding,” Sen Gupta said.

But in a severe wound with unstable clot formation, that may be insufficient, he said.

“To continue the analogy, if you had a much worse flood, just stacking the sandbags may not be enough,” Sen Gupta said. “You would need netting to secure the sandbags together and then peg the netting down so it wouldn’t move; fibrin is this netting.”

To do that—designing artificial platelets that enhance and stabilize the fibrin necessary to mitigate such heavy traumatic bleeding—the Sen Gupta team is collaborating with several experts in the field of blood-clotting: James Morrissey and Stephanie Smith, both from the University of Michigan; and Wolfgang Bergmeier, from the University of North Carolina.