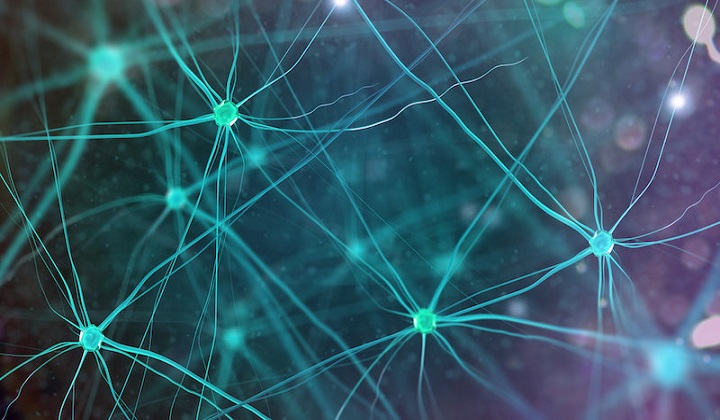 A McGill-led multi-institutional research team has discovered that during memory consolidation, there are at least two distinct processes taking place in two different brain networks -- the excitatory and inhibitory networks. The excitatory neurons are involved in creating a memory trace, and the inhibitory neurons block out background noise and allow long-term learning to take place.

The team, led by McGill University Professors Nahum Sonenberg and Arkady Khoutorsky, Université de Montréal Professor Jean-Claude Lacaille, and University of Haifa Professor Kobi Rosenblum, senior authors on the paper published today in Nature, also found that each neuronal system can be selectively manipulated to control long-term memory. The research, which answers a long-standing question about which neuronal subtypes are involved in memory consolidation, has potential implications for novel targets for medication for disorders such as Alzheimer's disease and autism, which involve altered memory processes.

Looking for the neurons involved in memory consolidation

How do short-term memories (which last just a few hours) transform into long-term memories (which may last years)? It's been known for decades that this process, called memory consolidation, requires the synthesis of new proteins in brain cells. But until now, it hasn't been known which subtypes of neurons were involved in the process.

To identify which neuronal networks are essential in memory consolidation, the researchers used transgenic mice to manipulate a particular molecular pathway, eIF2α, in specific types of neurons. This pathway had already been shown to play a key role in controlling the formation of long-term memories and regulating protein synthesis in neurons. Moreover, earlier research had identified eIF2α as pivotal for both neurodevelopmental and neurodegenerative diseases.

Excitatory and inhibitory systems both play a role in memory consolidation

"We found that stimulation of protein synthesis via eIF2α in excitatory neurons of the hippocampus was sufficient to enhance memory formation and modification of synapses, the sites of communication between neurons," says Dr. Kobi Rosenblum.

However, interestingly, "we also found that stimulation of protein synthesis via eIF2α in a specific class of inhibitory neurons, somatostatin interneurons, was also sufficient to augment long-term memory by tuning the plasticity of neuronal connections," says Dr. Jean-Claude Lacaille.

"It is fascinating to be able to show that these new players -- inhibitory neurons -- have an important role in memory consolidation," added Dr. Vijendra Sharma, a research associate in Prof. Sonenberg's lab and the first author on the paper. "It had been assumed, until now, that eIF2α pathway regulates memory via excitatory neurons."

"These new findings identify protein synthesis in inhibitory neurons, and specifically somatostatin cells, as a novel target for possible therapeutic interventions in disorders such as Alzheimer's disease and autism," concluded Dr. Nahum Sonenberg. "We hope that this will help in the design of both preventative and post-diagnosis treatments for those who suffer from disorders involving memory deficits."

The research was funded by: Canada's International Development Research Centre (IDRC), in partnership with the Azrieli Foundation, the Canadian Institutes of Health Research (CIHR), and the Israel Science Foundation (ISF) to K.R. and N.S., JCL is supported by a CIHR Project grant and a Canada Research Chair in Cellular and Molecular Neurophysiology.